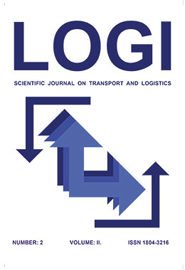 Abstract: GDP measures the monetary value of the total production of goods and services in a given country over a certain period of time. GDP establishes the economic performance of a country or region and is useful for comparing differences in the living standards of nations. In general, three methods exist for determining GDP, based on production, expenditure and income. In today’s modern world, economists are looking for other appropriate and improved models for the management and prediction of all economic indicators. Artificial intelligence is among those methods that have gained in importance because of its very good predictive ability over conventional statistical and mathematical models. It consists of a time series, for example, but especially of artificial neural networks. This paper describes the known applications of artificial intelligence for the prediction of GDP and then applies neural networks to predict the GDP growth of Eurozone countries until the year 2025. The selected neural structures exhibit satisfactory numerical characteristics and are equivalent to expert evaluations of GDP development. They therefore appear to be a useful tool for predicting GDP.